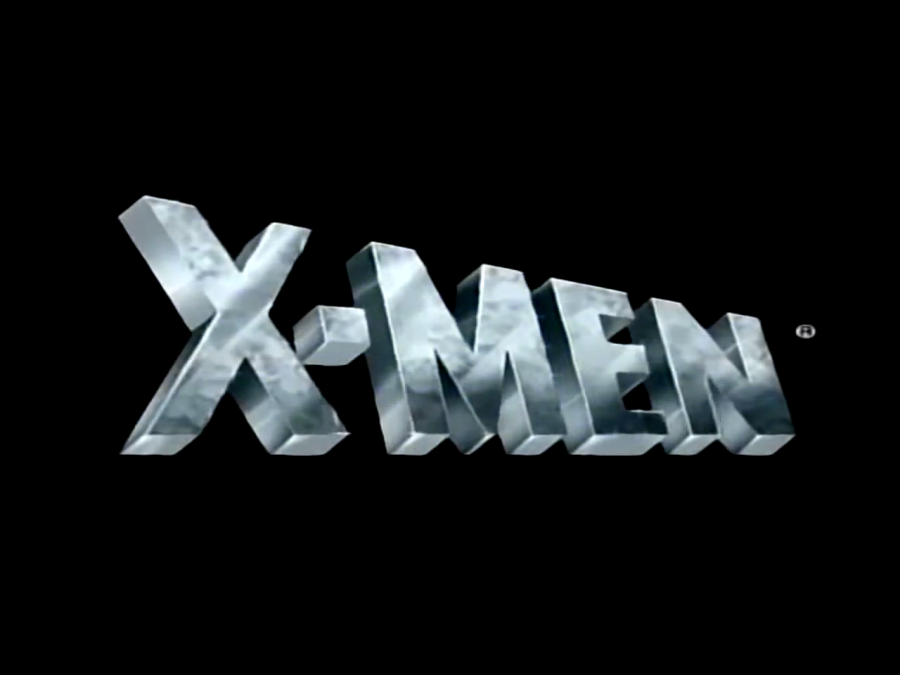 Time for some 90’s nostalgia!

The first episode of the series, Night of the Sentinel Part 1, introduces us to Jubilee, the young mutant who acts as the audience’s surrogate as we are introduced to a world that hates and fears mutants. What I love about the first opening five minutes of this episode is how quickly important elements of this world are introduced. The Mutant Registration Act, an act that requires mutants to put themselves on a government register and the anti-mutant sentiment; as well as the Sentinels, giant mutant hunting robots are all introduced. The fact that in most animated shows it would have taken a few episodes to introduce these elements, shows how quickly X-Men really want to get straight into the action.

Speaking of action, it doesn’t take long for the Sentinels to capture Jubilee; which is when the X-Men- Rogue, Storm and Gambit make their well-timed entrance. The ensuing fight with the Sentinel give each mutant a chance to show off their abilities but it is Cyclops who finishes the robot off. Jubilee, who was knocked out during the altercation, wakes up to find herself in the X-Men’s mansion. There we meet Beast, Morph, Jean Grey and of course, Professor X. In Jubilee’s efforts to leave the mansion, she ends up in the middle of Wolverine’s and Gambit’s training in the Danger Room. Which doesn’t end well for Wolverine. The pacing of this episode is almost perfect- we are half way through the episode, at this point, and we have been introduced to all the main characters and have seen most of their abilities.

Thanks to Storm, Jubilee and the audience get some exposition regarding mutants. Its important to note, at this point, Jubilee cannot always control her abilities and still sees being a mutant as a curse. While she is having a heart to heart with Storm, the other mutants are examining the Sentinel’s memory. When the mutants can’t make contact with Jubilee’s parents; but when she heads to home to check on them, she is ambushed by two Sentinels.  The X-men realise that the Sentinels are using to the registered mutant’s information to hunt them down. In order to stop this they decide to destroy the mutant registers, it is at this point they also discover that Jubilee is missing. Against Cyclops’ orders, Wolverine decides to go and find her. I have to admit, at this point the episode’s pacing is a little sloppy and lot seems to be happening is a very small time frame.

Despite Wolverine’s brief absence, the rest of the X-Men continue with their plan. Beast, Morph, Storm make their way into the Sentinel compound, they are also joined by Wolverine, who lost Jubilee’s trail. Unfortunately, things do not go to plan and the episode is left on a cliffhanger, as the mutants are about to enter a room full of guards.

Overall, I though the episode was well written and each character managed to get enough screen time in the twenty minutes. As I mentioned previously, the pacing in the second half of the episode was a little off, as the writers tried to get exposition and action in a twenty minute episode. That being said, I did appreciate that some plot elements, like the revelation that the mutant registers are being used by the Sentinels, weren’t drawn out across several episodes. Night of the Sentinels, Part 1 reminded me why I loved this series back in the 90s and has encouraged me to continue watching the rest of the series.

Next week, I’ll be talking about the second episode, Night of the Sentinels, Part 2. I would love to know what your thoughts on each episode are, so feel free to join me on this journey through 90s nostalgia!

One thought on “X-Men: The Animated Series, Night of the Sentinels Part 1.”