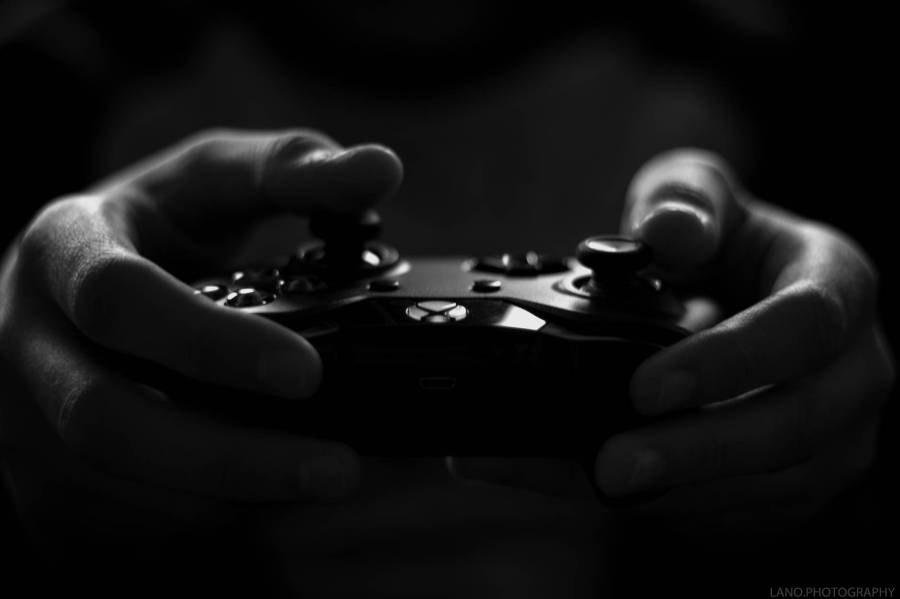 Before we get into the list, there are a couple of games that I want to give a quick mention that didn’t quite make the list. The first game is Pokemon Legends: Arceus. I am intrigued by the concept of Pokemon Legends: Arceus and I do hope that Game Freak are able to do it justice. The reason why it didn’t make the list is because it is releasing next week, so we won’t have too long to wait to see how it turns out. The second game is Digimon Survive. This game has been stuck in development for quite a few years but my time with Digimon Stories: Cyber Sleuth in 2021, has helped to continue my interest in Digimon Survive. However as we still don’t have a release date, I felt it shouldn’t be included on the list.

Marrio+Rabbids: Kingdom Battle was one of the first games I played and completed on Switch. It was a solid turn-based strategy game that reminded me of a game with simplified XCOM mechanics. So, when it was announced it was getting a sequel- Mario+Rabbids: Sparks of Hope, I was very excited. We don’t have a lot of information about Sparks of Hope but it would appear we are leaving the Mushroom Kingdom and are heading into space. I am also pleased that whilst we are getting more characters introduced, Rabbid Peach will be joining the adventure! At the moment, we don’t have a definitive release date apart from MArio+Rabbids: Sparks of Hope is planned to be released at some point in 2022.

Next up is a JRPG that is releasing quite soon. In Monark, you are a student that must save your fellow students, when your school is engulfed in a deadly Mist, by entering a world infested with Daemons. If you think this sounds similar to Shin Megami Tensei and Persona, that is because Monarkis being developed by some former Atlus developers. What makes Monark appeal to me are its strong themes of madness and ego, as well as its combat mechanics. I think Monark has the potential to be a unique experience and one I’ll be looking into when it releases in February.

This next game is a little blast from the past as Advance Wars 1+2: Re-boot Camp is a remaster of the first two Advance Wars games that were originally released on the Game Boy Advance. I understand that some people haven’t enjoyed some of Nintendo’s remasters but I’ve been enjoying them and the prospect of seeing the Advance Wars series return is exciting to me. I definitely feel like Advance Wars’ tactical strategy gameplay combined with its  modern war theme will appeal to a lot of strategy fans, as we don’t see a lot of tactical games focus on this time period. At the moment, Advance Wars 1+2: Re-Boot Camp is scheduled for release in Spring 2022.

I feel like this is the year of the turn-based strategy games, especially for Nintendo! Triangle Strategy is being developed by Square Enix and its producer, Tomoya Asano, was involved with the development of Octopath Traveler and Bravely Default. Tomoya Asano said Triangle Strategy is going to have a mature story, which focuses on a conflict between three nations, as they try to gain control of essential resources. I love Triangle Strategy’s art style, which reminds me of Octopath Traveler’s art style, as the promise of difficult choices for the player to make. There is a demo of the game, if you want to try it out, but the full game will be released in March.

We have finally reached my most anticipated game for 2022 and it won’t come as much of a surprise to long time readers of this blog- it is Total War: Warhammer III. This game is the conclusion to Creative Assembly’s Warhammer trilogy and it looks like they intend for it to be an epic ending. This time the conflict is focusing on the Realm of Chaos and is expanding the demonic armies from the previous games. As a long-time Warhammer fan the most exciting thing for me is the introduction of the Kislev and Grand Cathay factions. These factions have been mentioned in Warhammer lore but have never given their own fully fleshed out armies; however for Total War: Warhammer III, Creative Assembly has worked closely with Games Workshop to bring these factions to life. Strategy fans won’t have long to wait, as Total War: Warhammer II is releasing in February.

And those were the five games I am looking forward to being released in 2022! As you can tell, this is going to be a very strategy heavy year for me but it has been a while since I’ve had a solid strategy game to lose myself in. What games are you looking forward to? Let me know in the comments and I’ll talk to you soon!