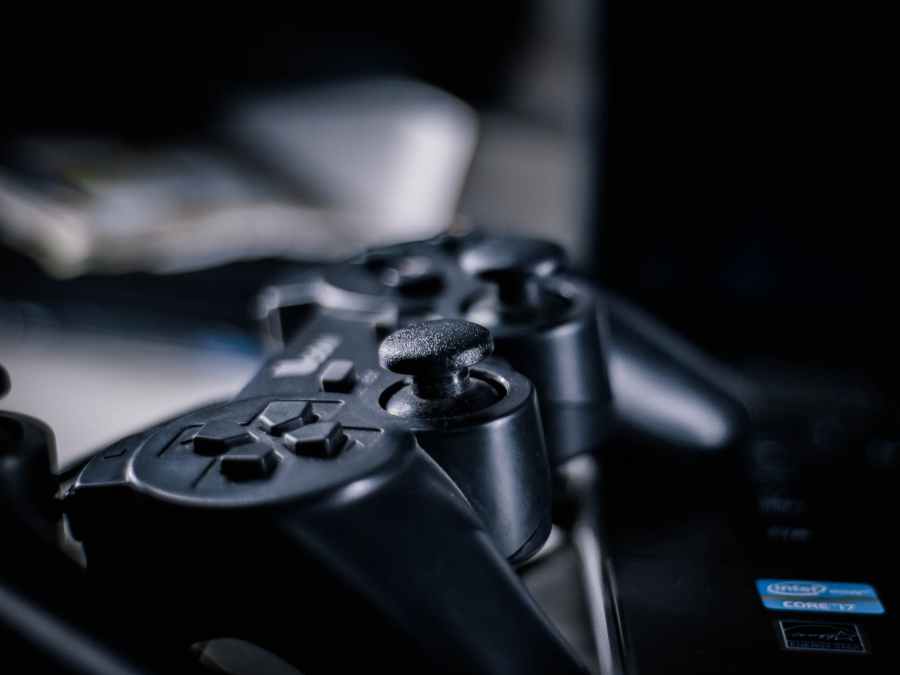 It has been a couple of weeks since I last posted a Gaming A-Z, so I thought it is high time I jumped back into this series of posts. So, let’s take a look at the game I picked for today’s post!

This week’s letter is the letter ‘S’ and I’ll be honest, there were a lot of games that I could have chosen from. After much thought, I decided I would go with a game that I have a lot of nostalgic feelings for, Spyro: Year of the Dragon.

Spyro: Year of the Dragon was the first game I ever played on the Playstation One and looking back, I can say this was a pretty solid introduction to the console. Year of the Dragon was the third game in the series and the last Spyro game developed by Insomniac Games.You once again play as Spyro as he is tasked with rescuing the dragon eggs that were stolen by the Sorceress’ henchmen. As Spyro, you will journey through a number of different realms, meeting old friends and new allies, whilst trying to locate all the missing eggs.

As far as stories go, Spyro: The Year of the Dragon’s plot is pretty basic but its main appeal is in its various worlds and exploring said worlds. Throughout the game, you will explore various locations ranging from a roman themed settlement to a fireworks factory. Each location is extremely colourful and full of gems and eggs to collect. I love the fact that a lot of these locations are not your typical platformer game environments. Yes, you have the level with an underwater section but there is also a fairytale themed land and a wild west themed location as well.

The game is not only about collecting eggs and bashing Rhynocs, it also has a number of side activities as well. Perhaps the most famous, or infamous, activity was the skateboard park in the Sunny Villa realm. To this day, I remember the frustration of hunting down those lizards within the time limit, whilst not falling off my skateboard. Not only are there these side activities, but you will also control different characters, who are helping Spyro with his mission. My favourite was Bentley the Yeti, a strong fighter who also has a large vocabulary.

Overall, Spyro: Year of the Dragon was a charming platforming game that introduced me to the PS1. It also was a great example of the platforming, collecting genre and is arguably the best entry in the Spyro series.

So, that was my pick for the letter ‘S’ but like I said, there were a lot of games to choose from! Which game would you have picked? Let me know in the comments below and I’ll talk to you soon!