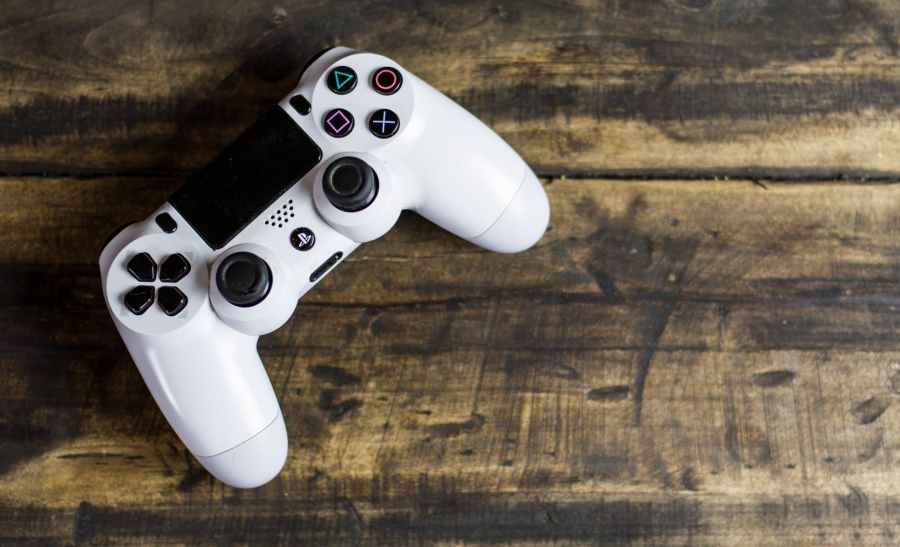 If you’ve read my most recent gaming update post, then this is going to come as no surprise to you… I bought a new Playstation console! And no, its not a PS5, its a Playstation 3.

Yes, that’s right, whilst most people want to progress to newest generation of gaming console, I chose to do the opposite and go back a gaming generation. Why? Well, I’ve been thinking about buying a PS3 for quite a while now. Back in the day, my family chose the Xbox 360 when it came to choosing a seventh generation console. This was a great choice but it meant that I missed out on some PS3 exclusive titels. Not only that but I also had a hapzard way of playing video games… in that I rarely finished them. I’ve been wanting to go back to the seventh generation, so I can finally finish Fallout 3, the Batman Arkham series and Mirror’s Edge.

So there I was, one late night in September, browsing e-bay. I didn’t set out to buy a PS3 but I ended up down one of those Internet wormholes that led me to a PS3 auction.The console was being listed with a selection of games and it all looked in good condition, so on impulse, I placed a bid. Surprise, surprise, I won the auction. A few days later, the parcel turned up on my doorstep and decided to start my Playstation 3 journey with a game I barely dabbled in all those years ago, The Saboteur. I’ll be honest, it turned out to be a great choice, as I’m loving my time in 1940’s Paris.

My PS3 came with a selection of games that normally I wouldn’t have played: The Saboteur; Grand Theft Auto IV; Grand Theft Auto: Episodes from Liberty City; Need for Speed: Undercover; Call of Duty: Modern Warfare 3; Driver: San Fransisco and Test Speed Unlimited 2. As you can see, not an RPG in sight. For the past month and a half, I’ve been slowly adding to my collection.

As you can see from the images above, I’ve definitely been busy! One thing that is really great is how cheap some PS3 games are- although there are some titlkes that are definitely rising in value. The pictures above don’t show all the games that I have bought, just some of the ones I thought would be the most interesting to share. I have made start on getting the other Call of Duty games, as well as the Legogames and the Batman Arkham games.

Speaking of games I want to buy, I do want to get the Final Fantasy XIII trilogy another try, as well as picking the last couple of Ratchet & Clank titles, the Dragon Age games, the Mass Effect Trilogy and God of War Ascension. Aside from those, I’m just on the lookout for any games that sound interesting and fun to play. If you have any suggestions of games I should look into, please let me know in the comments!

That is all I have for this game collection post. If you are interesed in taking a look at my physical video game collection, you can check out my VGCollect profile here. I would love to hear about you r favourite PS3 games, so let me know in the comments and I’ll talk to you soon!

2 thoughts on “My Game Collection: A New Console.”

My Tweets
Join 570 other followers