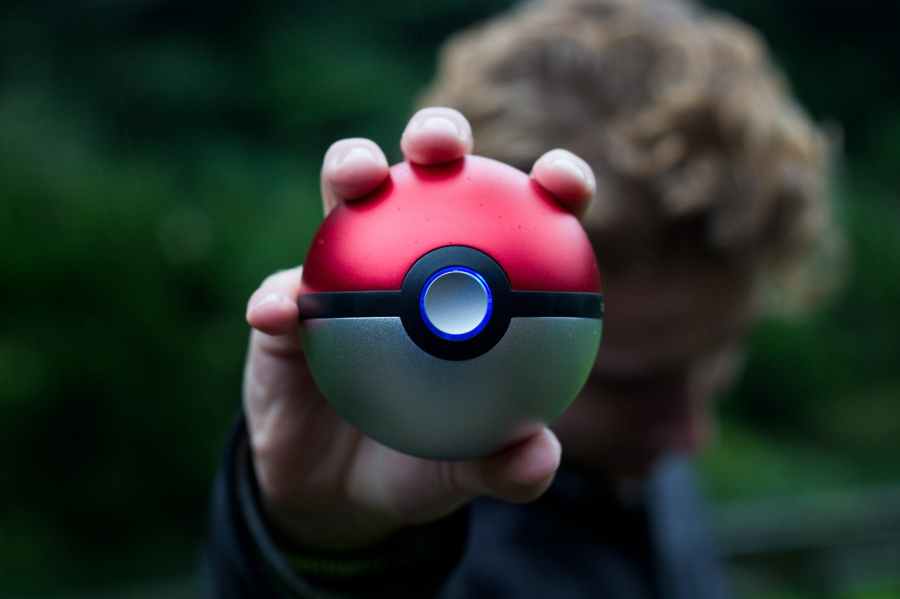 Its been a while since I wrote a ‘Gotta Play ‘Em All!’ posts, so here is the second post, finally! Today, I am talking about Invizimals: The Alliance, a PS Vita game that tried to tap into the monster catching/battling genre. Let’s take a look at this rather unique game.

Invizimals: The Alliance is an interesting blend of live action cut scenes, action orientated combat and augmented reality. In the game, you part of an organisation that is investigating these new creatures that are appearing, that can only be seen through your Vita. It turns out these creatures, Invizimals, are losing their habitat when a greedy corporation is detemined to profit from this new discovery. In order to help the Invizimals and stop the antagonists, you must find Invizimals and use them in battles. As far as storylines go, Invizimals: The Alliance doesn’t have a unique one but I will say the live action cut scenes were entertaining, especially as Brian Blessed guest starred.

There are over fifty Invizimals for you to obtain, either by catching them or by evolving your Invizimals. The evolving aspect works pretty much like in the classic Pokemon games- each base Invizimal can evolve twice, when they reach a certain level, but there are some Invizimals, like the dragons, that don’t have an additional evolved forms. So how do you acquire the Invizimals in the first place? Well, this is where the augmented reality comes in. With Invizimals: The Alliance, you are given a set of AR cards and at certain points in the story, you will be able to use these cards to play a mini game. Successfully complete the mini game and you will acquire an Invizimal. Each Invizimal has a different mini game, such as target the creature using the camera on your Vita or staying perfect still using the motion sensor. On paper, this sounds really great and definitely different to what other monster catching games do. Unfortunately, the AR technology didn’t quite live up to what the game needed it to do. This leaves the player with a rather frustastrating experience in trying to catch all the Invizimals.

One thing, I will say is that, since the games has a smaller number of monsters for you to catch compared to other games in the genre, each of the Invizimals have unique designs. On top of that, you can actually change the colours of your Invizimals and once you acquire a certain item, you can morph your Invizimal into a ‘dark’ version of itself. I do like the level of customisation that is available to players, as it does help make you feel that the Invizimals that you catch are your own.

Unlike other games in the monster battling genre, Invizimals: The Alliance, has a more action orientated combat rather than a traditioanl turn based one. There are two different types of battles, within the game: standard battles and tournaments. Standard battles are pretty much what you imagine- you pitch one to three Invizimals against the opponent and you fight until either side knocks out all of the opposing Invizimals, in order to win the round. Each battle consists of three rounds, whoever wins the most rounds wins. Tournaments are a series fo standard battles and if yyou lose one of the battles, you are knocked out of the tournament.

Each of your Invizimals belongs to an element type, whcih dictates their weaknesses and also their attacks. The Invizimals have four special attacks/moves, which have cooldown and consume stamina when used. This all combined does offer some strategy, as you need to make sure you have a balanced party and you can’t just simply button mash your way to victory. You can also bring a small number of items into the battle, which range from health packs to items that summon special Invizimals, temporarily, into the battle.

I will say that the battles were quite engaging and I focussed more on the battles in Invizimals: The Alliance, than when I play some of the Pokemon games. This is probably down to the sombat style, as you have to keep an eye on the cooldowns of your moves, as well as what your opponent’s Invizimals are doing. I do think the combat is the strongest gameplay mechanic within the game

What Does Invizimals: The Alliance Bring To The Genre?

2 thoughts on “Gotta Play ‘Em All! – Invizimals: The Alliance.”