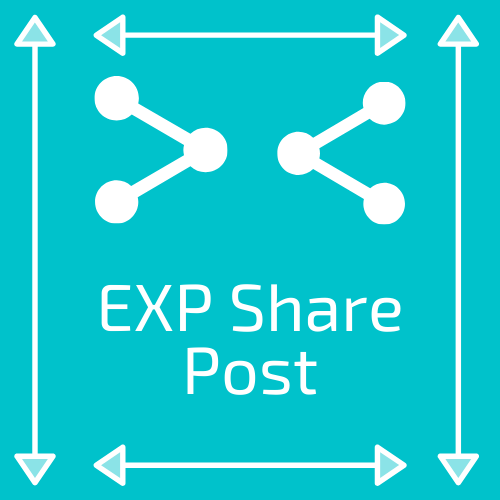 Its time for February’s EXP Share post and DanamesX has given us a rather appropriately themed topic for this month, so settle down as it is once again story time with Thero!

Share A Story That Involves Someone Special To You.

DanamesX, Tales From The Backlog.

Now I sort of wished I kept my December story for this month! Oh well, at least I have plenty of gaming themed stories to tell, so I’m going to talk about my gaming experiences with my brother. Despite there being a six year age gap between the two of us, my brother and I have always shared a passion for gaming. Even though he much prefers FPS and I more story focussed games, we have also found many games, over the years, that we can play together.

Our gaming together started when my brother was pretty young. He would watch my sister and I play, before getting bored and start pestering for the Playstation One controller. Now, any older siblings out there would agree with me, that watching a younger sibling try and play a video game can be… excruciating. One day, younger me was watching my brother struggle through the tutorial area of Tomb Raider II. Younger me, after watching for a little while, decided to make things more interesting by telling my brother that the groaning butler, that follows you everywhere in the Croft mansion, actually has a gun hidden in his teapot and is actually trying to kill Lara Croft. Unsurprisingly, my brother believes me and then spends the next ten to twenty minutes try to escape from the butler. Looking back, I do feel guilty but at the time it was hilarious.

But it wasn’t all about deception, as there were many afternoons playings games both cooperatively and competitively together. Toy Story Racer, on the PS1, was an early favourite of hours. The many times when we were battling it out in Pizza Planet and a bowling alley as RC and Buzz, will always be some of my fondest memories. As we moved on to the Playstation 2, we spent a number of weekends playing through co-op games like Gauntlet: Dark Legacy and Baldur’s Gate: Dark Alliance. But the game that sticks in my mind was the video game based on the film, Eragon. It was an OK game, for a film tie-in game but what made it really fun was playing it with my brother. The final battle, where one of us played the dragon and the other was Eragon did feel pretty epic, at least to our younger selves.

And don’t worry, my brother did get his revenge for my Tomb Raider II shenanigans. A number of years ago, my workplace was organising a gaming tournament to raise money for charity. Each participant would donate some money, to our chosen charity, to enter and then everyone would compete in several rounds, each foucssing on a different genre of gaming. I remember there was the Wii version of Mario Kart for the racing round and I think there was a fighter round; but the round that I knew I wasn’t going to do well in was the FPS round. The game that was chosen was Call of Duty 4: Modern Warfare. Now, I hadn’t played a COD game properly since the ones released on the PS2, so I knew I was a little rusty at playing these games. Fortunately my brother, out of the goodness of his heart, offered to spend an afternoon helping me practise my COD skills. I should have known how this would pan out. You see my brother, at this point, spent most of his time playing FPS games and he was especially good at Call of Duty games; which meant I basically spent my afternoon being a walking target for my brother. I guess he spent his free time preparing for the shoot out with the butler…

Well, I guess I actually gave you guys several stories involving gaming with someone that is special to me- don’t say I don’t spoil you! In all seriousness, I doubt my brother would ever see this, but I’m going to thank him here anyway. Along with our sister, he was one of my first gaming buddies.Together, we have saved multiple worlds from various villains, faced each other on multiple race tracks and have spent so many hours sharing our love for gaming together. All I can say is: thank you for the memories- oh and keep your eye on that butler.

3 thoughts on “EXP Share: A Story That Involves Someone Special To You.”

My Tweets
Join 570 other followers