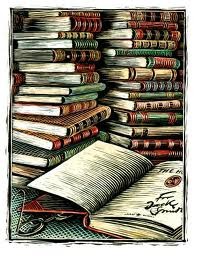 I’ll be upfront and honest, this is going to be a short and slightly repetitive posts, as I didn’t read that many books in November. You have been warned…

In November, I read the grand total of three books. Yep, three. And they all belonged to same trilogy, the Night Angels trilogy by Brent Weeks. I guess most of you can see why this is going to be a shorter post than usual. So without further ado, let’s judge those covers! 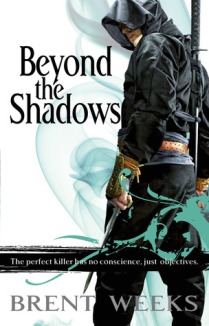 As you can see, there is a recurring theme with these covers, which is a good thing as it ties the trilogy together. Now the books I have are the 2008 paperback, Orbit UK edition. For those of you who weren’t reading dark fantasy back in 2008, let me tell you there was a thing about having mysterious cloaked/hooded individuals on your fantasy books. At least in the UK. At least for the Night Angels trilogy, it does make sense, as the main character goes around killing people, whilst keeping his identity hidden.

Unfortunately, that is all the positivity I can offer for the images, as I actually find the covers kind of boring. Sure, there is a brooding character but that is no longer as enticing as it was when I was seventeen. Still, I do like the use of colour but I have recently found a downside to the background being white- the covers do end up a little dirty.

Overall, the covers are OK but are certainly a product of the genre at that time. So, here is a question for you guys: have you got any books that you bought years ago, whose covers don’t quite look as good as when you bought them? If so, share yours in the comments below!

3 thoughts on “Judging Books By Their Cover, November Edition.”