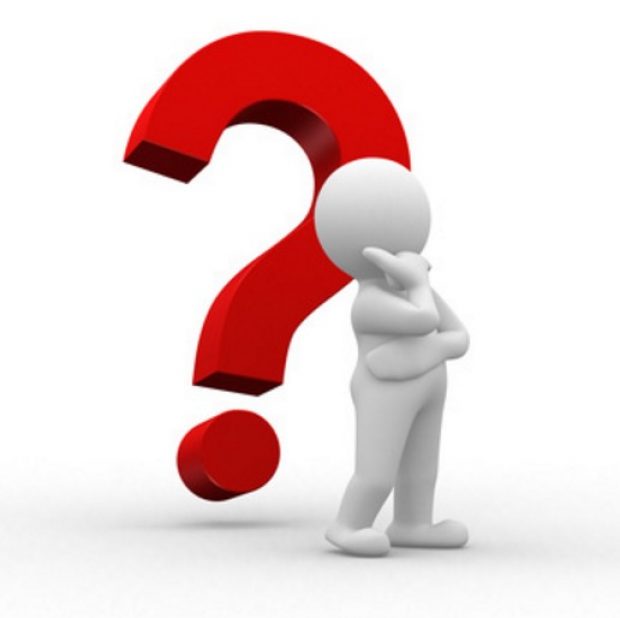 I really enjoyed responding to Later Levels’ Question of the Month for October, so I thought I would do the same with their November question!

The question for November is:

If you could only play one game for the rest of your life, what would it be and why? This doesn’t include series – you can’t choose ‘Zelda games’, you must choose Ocarina of Time for example. This question assumes that the developer will continue to update the game if it has bugs that need fixing. It also assumes that, if the game has previously been released with DLC, there will continue to be new DLC for the game forever. If there is an online multiplayer mode it also assumes that there will also be a full lobby for you to play in. So what would you choose?

Initially, I thought this would be an easy one to answer, I would go with my favourite video game of all time, Final Fantasy X. Then I had to stop and really think about the question. Sure, I love FFX and as it is a JRPG, it does offer hours of gameplay for each run through of the game; but could I honestly play Final Fantasy X and only Final Fantasy X for the rest of my life? The honest answer is, no. So what game could possibly entertain me for the rest of my life? Well, only one game springs to mind. 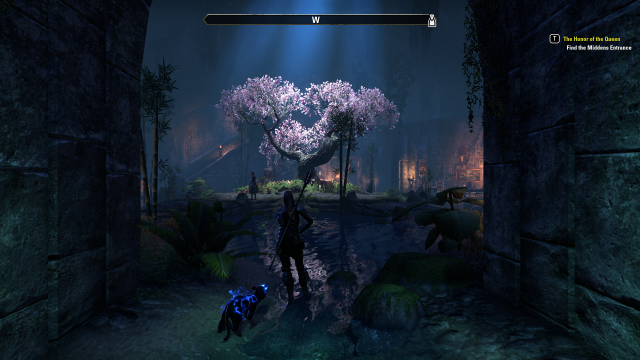 Yep, if I could only play one game for the rest of my life it would have to be Elder Scrolls Online. As an MMORPG, it has a serious amount of content for a single player, as it covers the entirety of Tamriel. Plus, should that become boring, I would also have the PvP mode in Cyrodiil, as well as the battlegrounds, enabling me to interact with other players. Since the question also stated that if DLC had been released for the game, then there would be further content released, guaranteeing that the game doesn’t get stale. 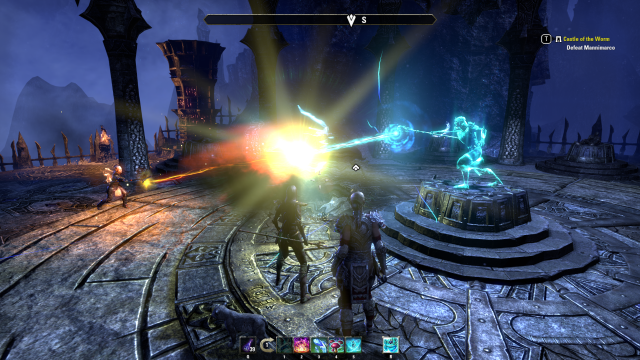 But of I was to be brutally honest, I would say that I would rather not be in a world where I would be confined to only playing one game. Despite all the drama and controversy in the gaming community, we are fortunate that there is much diversity and so many different games that we can play. Sure, we all have our favourite games and genres but the idea that we could only play one, sounds pretty dull. So, I guess my short answer is I would choose Elder Scrolls Online but a far longer answer, is that I would choose to avoid such a fate, if possible.

What would you guys choose? Let me know in the comments and I’ll talk to you soon!

9 thoughts on “Later Levels’ Question of the Month, November Edition.”