Kim at Later Levels has created this amazing gaming collaboration to get everyone in the festive spirit. Today’s post is answering this question:

It’s now Christmas Eve and you’re throwing a lively party for all your friends, family and favourite characters. Which video game soundtracks would be on your playlist?

Naturally, this playlist would have soundtracks from snowy areas in video games. So the first track would be Mount Gagazet from Final Fantasy X. It’s a slower peace of music but is fits well with the mountainous location. 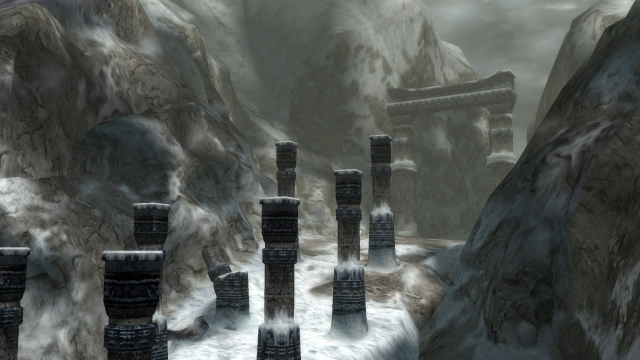 Next, I would have a few of pieces from The Elder Scrolls V: Skyrim. The first piece would be Dragonborn because you can’t play the Skyrim soundtrack without playing that track. I would also include A Winter’s Tale and Out of the Cold because they are seasonally appropriate.

Next I would include some fun soundtrack options, just to spice it up. This would include Starlit Gateway, a very jazzy tune from Final Fantasy XIV: A Realm Reborn’s most recent seasonal event, Starlight Celebration. I would also include the entire soundtrack from Viscera Cleanup Detail: Santa’s Rampage, as they are arguably the most Christmas sounding. Well, they use bells in the music, so it counts. Speaking of bells, I would also include Happy Holidays from Kingdom Hearts HD 2.5 ReMix.

And that is my video game soundtrack playlist for the festive season! Come back tomorrow for the next Christmas collaboration post!

One thought on “Creative Christmas: A Gaming Collaboration, 22nd December.”