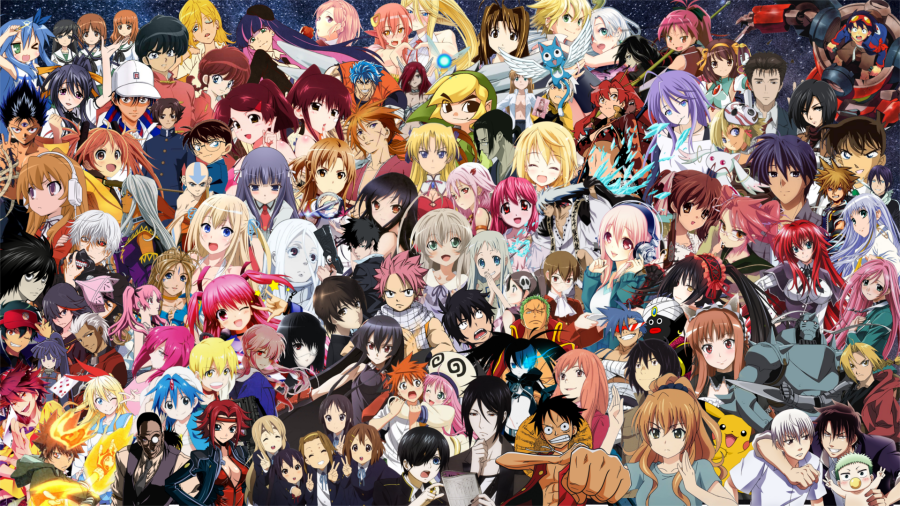 For anyone who’s read any of my earlier posts, you probably can guess. I’ll give the rest of you a clue:

Yep, Pokemon. Well, actually, its a tie between Pokemon and  Sailor Moon. I can’t remember which came first but we are talking literally a coupe of months between the two. I remember when the Pokemon craze hit the UK  and I would watch Pokemon every afternoon after school. And yes, I played the games (I still have my Game Boy Colour, and it still works!), collected the cards and read the little spin off books. To say I was hooked was an understatement. 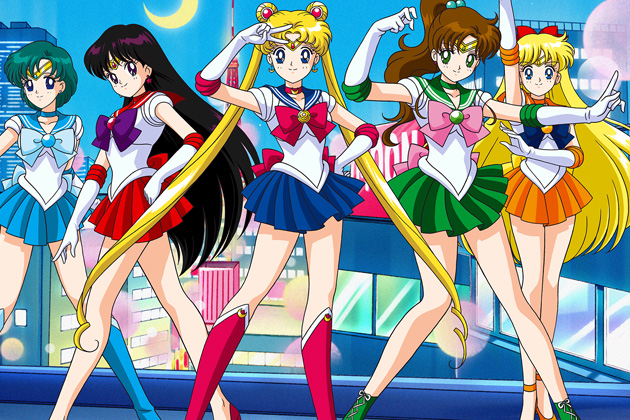 Now Sailor Moon, on the other hand, was a breath of fresh air, even for a young girl. There were very few cartoons shown in the UK, where the superhero team was made up of all girls. I always like Sailor Mercury, since she seemed to be the smartest. Then there was also Tuxedo Mask… *ahem* And the there was that catchy song, all together now:

Fighting evil by moonlight,
Winning love by daylight,
Never running from a real fight,
She is the one named Sailor Moon.

*Awkward cough* As you can see, I can’t recall that much of Sailor Moon… Moving on, a close runner-up to these two is Digimon, which never could match Pokemon in popularity but I still enjoyed it, even if it didn’t quite beat Pokemon for my love/obsession.

And there we have it the very anime/s I watched. I’ll admit, as a child, I probably didn’t completely know I was watching anime; but that doesn’t devalue the impact these shows had on me and my taste in anime, video games and pretty much very thing that came after!

Come back Thursday, when I’ll be discussing the second topic on the challenge list: Favourite anime watched so far!

The featured image was found on playbuzz.com, the Pokemon picture was found at nintendolife.com and the Sailor Scout picture came from comicsalliance.com. The 30 topis in 15 weeks challenge was created by Tess at the All About Anime blog.

5 thoughts on “Anime Challenge- 1. The Very First Anime I Watched.”